Posted by Gregor Vuga on February 13, 2019
(Two days ago, I reshared this post by Mandy on G+. In case you haven't read it yet, please do so first.)

After I saw the post, I just knew. I read it, confirmed my gut instinct, and reshared it. I had many thoughts to go along with it, but I withheld them. I also disabled the comments on the reshare, because I wanted the post to be about Mandy's courageous act and her and her alone. Now that the story is widely known and I had the time to process, it's time for me to say what I felt I needed to say.

The few interactions I had with Zak were never...pleasant. I always came away stressed, even when I had no apparent reason for it. I was never blind to how difficult he could be online, but it took me a long time to properly get just how awful. The last time I bought something of his was R&PL in 2014 or thereabouts. It was only at some point after then that I finally resolved never to buy or support his work because of his behaviour.

Despite this, I kept him in my G+ circles and my blog roll. I still had, until even more recently, maybe a year or two ago, some naive, stupid notion, that some kind of resolution could be achieved, that amends could be made for the pain and trouble he had caused to folks online. I thought that since I was not personally in his crosshairs, I could act as some sort of mediator. I argued with him on several occasions about his tone, his methods, his rhetorical tricks. I tried calling out his bullshit. He always refused to acknowledge the problems on his side, or flipped the script, turning himself into a victim. I went along with it.

And fair enough, for every credible account of him engaging in (or tacitly supporting) harassing behaviour online, there were patently false allegations floating around (like "zak is a nazi") or actual harassment towards him or his group because they were sex workers, or women, or something similar. Situations like these are never clear cut. But oh how convenient that was for him.

He built a smokescreen of plausible deniability, victimhood and moral superiority and people bought into it. I was swept up in it as well. I saw all these genuinely nice, smart, progressive people, trans people, women, queer people, people of colour standing up for him and I had to question my perceptions. I had to doubt my judgement. We were all being gaslighted.

The truth of the matter is, only two things could break the facade: time and proximity. Only people who got to know him up close could glimpse behind the mask. And over time, years, almost a decade, his slip-ups accumulated. His behaviour, instead of mellowing or letting go, became more erratic and petty. He turned minor disagreements into epic narratives of betrayal. It is extremely inappropriate to speculate about mental illness, but it was increasingly clear he wasn't just a run of the mill asshole, but that something was not ok.

The horrifying thing is, like scrap pointed out here, he had some smart, insightful, progressive things to say about the industry, art, even people. One of his common points was that online conversations should have the same standards as face-to-face conversations. It's hard to disagree with that. For this purpose, he had "rules". But if you followed him for a length of time, conversations with Zak were not like any normal conversation I've ever had with a human in real life. And the rules rarely applied to him, only others. They were always full of rhetorical traps, strawmen, shifting goalposts, leading questions and deflection. Finally, he blocked me because I refused to answer a yes or no question that had nothing to do with the point I was making.

Over the years I told everyone that would listen that he was an asshole, but I always did so from a position of safety and only to people I trusted to agree. I tried putting my neck on the line by having conversations with him, but I never condemned him publicly and loudly. I, too, was hoodwinked and burned out and afraid. For that and all of the above, I am sorry. For any pain I might have inadvertently caused, I apologize. I could have done better and if I fucked up, I will own up to it. I will take steps to do better in the future.

Here's an unwelcome truth that hangs over me, though: even if we all had done everything we could have and somehow turned the tide and kicked him out of the hobby five years ago - that wouldn't have helped Mandy. Kicking him out of our online spaces wouldn't spared her from the horror. Which brings me back to my first paragraph and why I wanted to keep this about her. Online harassment might be highly correlated with, but it's not the same as physical and sexual abuse, violence and gaslighting in an intimate relationship. I have experienced both, if only a tiny fraction of what she (and many others) have gone through, but enough to have some idea what it feels like.

And in the end, it was she who broke the magic mirror and unwound the spell. She is the hero who killed the lich who had mesmerized and terrorized us all. It's like a shadow has been lifted. Patrick said here that she set him free, personally, and that's how I feel as well. I think we can all breathe a little more easily now and we should go forward treating each other with more kindness, if a little more wisdom as well.

So thank you, Manda, and I hope you are well. Take care, and the same to anyone else who had suffered in the past because of this. 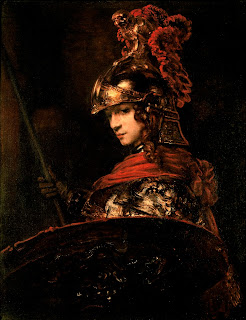 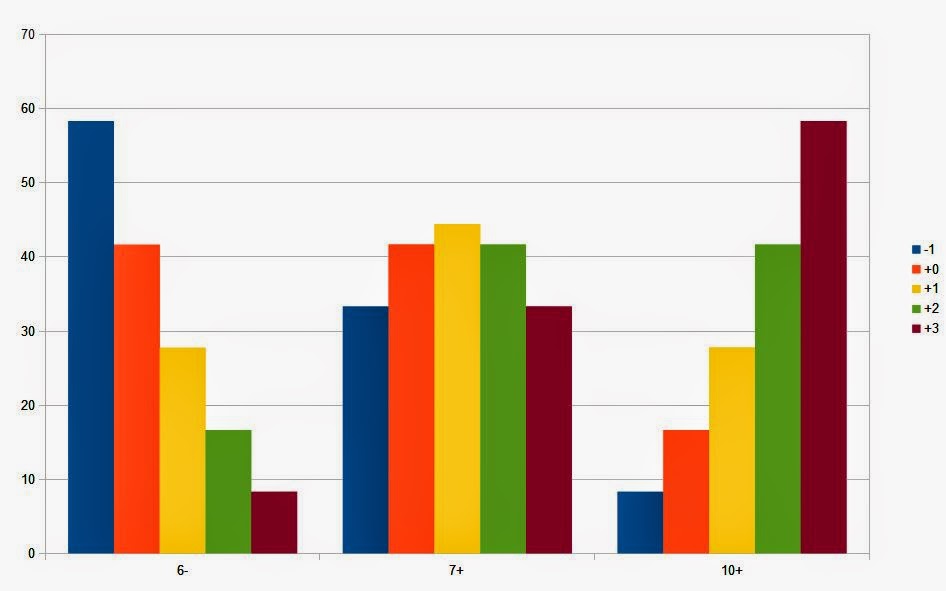 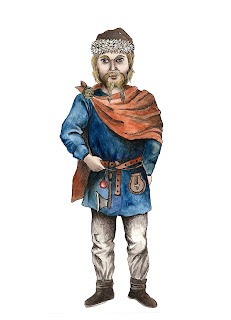 Sagas of the Icelanders IndieGoGo Campaign

Since I have grown to use Google+ for all my RPG-related jabberings, I've completely forgotten to post this here. I have launched a crowdfunding campaign for Sagas of the Icelanders, my historical viking-themed Apocalypse World hack. You can find it here . It has funded on the first day and has already passed a number of stretch goals. It now also supports PayPal. If you don't already know about it and you think you'd like playing a historical game about Icelandic settlers and their problems, go check it out!

The whole world is a Savvyhead's workspace

Prologue So in Apocalypse World there's this guy that's called the Savvyhead. He fixes things and he has a workspace where he does his thing. On his character sheet it says: When you go into your workspace and dedicate yourself to making a thing, or to getting to the bottom of some shit, decide what and tell the MC. The MC will tell you “sure, no problem, but…” and then 1 to 4 of the following: • it’s going to take hours/days/weeks/months of work; • first you’ll have to get/build/fix/figure out ___; • you’re going to need ___ to help you with it; • it’s going to cost you a fuckton of jingle; • the best you’ll be able to do is a crap version, weak and unreliable; • it’s going to mean exposing yourself (plus colleagues) to serious danger; • you’re going to have to add ___ to your workplace first; • it’s going to take several/dozens/hundreds of tries; • you’re going to have to take ___ apart to do it. The MC might connect them all with “and,” or might th